Our Call to Action (aka the Zombie [POD] Apocalypse) 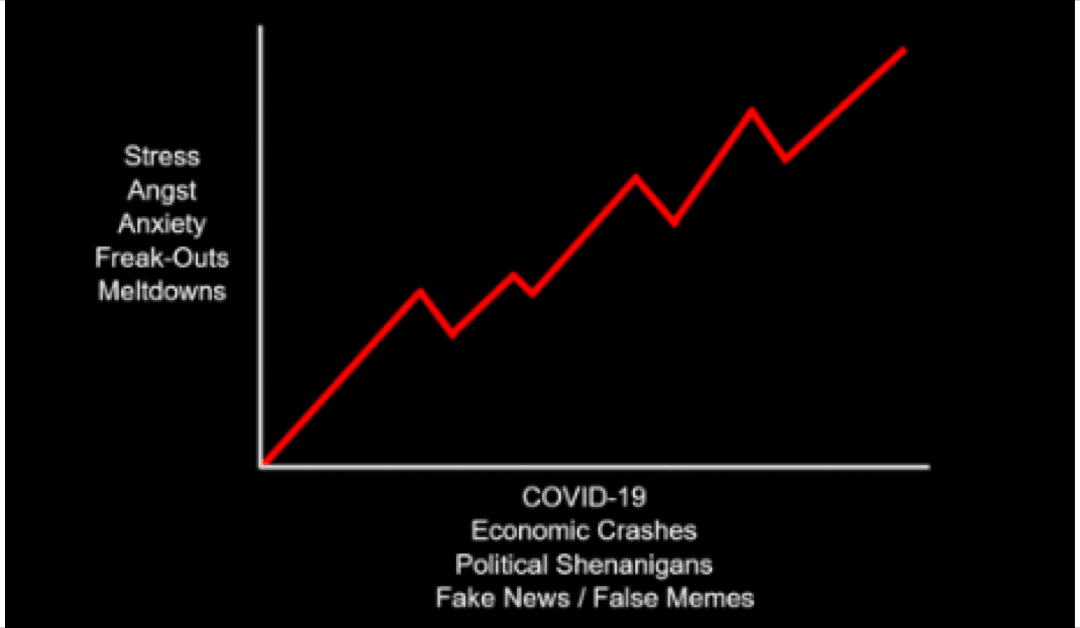 You’ve likely heard of the “zombie apocalypse”- the fictional genre in which civilization collapses as a result of armies of creatures overwhelming social, law-enforcement, and even military structures.

The concept is so popular that the US Centers for Disease Control (the “CDC”) has published, Zombie Preparedness for Educators: History Lesson- Past, Present, Future.

I couldn’t believe it either.

When you read the outline, however, the piece is really about learning from past disasters so you can better prepare and protect yourself when new threats rear their ugly heads.

WHY are we talking about this?

I believe we’re currently battling the onslaught of a swarm offering devastation potentially much greater than fictional hordes of “undead.”

And the thing is- they’re not fictional. They’re real. They’re here. And while they’ve been around since caveman days, their invasiveness has greatly accelerated since the 1970s.

What are they? I call them the “Prophets of Doom” (PODs).

As illustrated on the lead graphic for this Episode, the “Stress/Angst/Anxiety/Freak-Outs/Meltdowns” curve is showing no signs of slowing its upward trek.

Whether zombie or POD, the goal is the same- to have you become one of them. To have you gather within their contagion of fear, anger, despair, and destruction.

And IF you pay attention, the PODs appear to be winning the war. Their biggest (if not only) challenge seems to be deciding which negative news to ‘scoop’ up, amplify, and spew upon the masses …this hour.

My anticipation is- as a reader, listener, or viewer of Monday Mindset, you pay them little (if any) attention. After all, this entire effort is to help us ‘get our minds right’- to rise ABOVE the noise. (BTW– if you’re not already a subscriber, GO HERE and subscribe NOW!)

However, my dear friend and champion of influence, should you ever sense yourself getting sucked toward the vortex of doom…even slightly…catch yourself. STOP. RUN in the opposite direction and do whatever you need to bolster your defenses.

Why is this so important?

This threat is more insidious than the most determined zombies.

Rather than transferring ‘zombiness’ by biting or otherwise physically getting inside you, the PODs seek to infiltrate your mindset and perception. To trample upon your thoughts and feelings. And ultimately to lay waste to your choices, actions and behaviors.

And should you let them succeed-
should you choose to give up,
should you fall,
should you make a devastatingly poor choice out of fear or anger-
they win.

Our world will NOT become a better and safer place on its own, especially under the relentless pummeling by the PODs and their army of scrollers, watchers, listeners, bloggers, posters, posers, hosers, and tweeters who wittingly or otherwise further their negativism.

The only thing required for evil to prosper
is for good people to do nothing.

As I see it, we’ve never had a more urgent Call to Action.
In truth, it’s more like a ‘call to arms’ (of influence).

Thanks for answering the call- for all you continue to do to help make our world a better and safer place.

And in the wise words of Winston Churchill…

Until next time, be well and stay safe,