One Officer’s Response To Being Stereotyped… 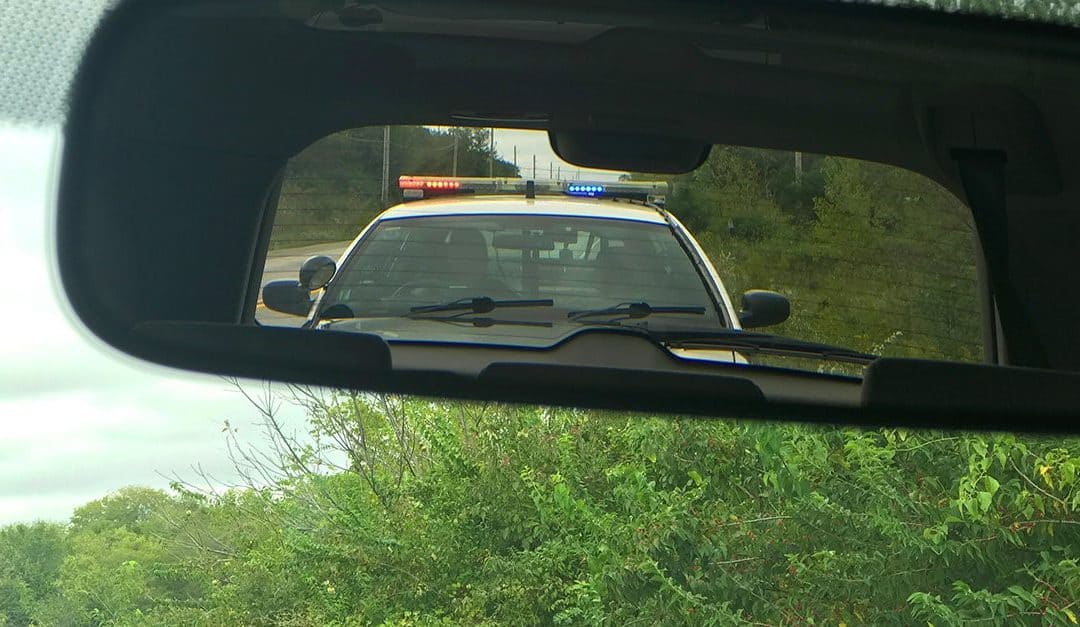 My son burst into my office today and said: “Dad, you gotta see what a cop here in town posted on his daughter’s Facebook page after one of her friends was labeling ALL police as racist.”

I looked at the post and immediately a rush of adrenaline shot through me. I felt like I drank two energy drinks.

I thought to myself, wow! What emotion, what honesty, what passion.

After I thought about the officer’s responses to this 21+-year-old, I realized that his feelings needed to be heard.

Most national news channels have paraded retired experts on their shows to give their opinion, but what about the hero working the street right now?

How is their voice being heard?

In a cop’s words

Here is what the officer wrote in his post. Please note; I left names out as a courtesy to all:

Police officers go through a very competitive hiring process. After medicals, physicals, and psychological evaluations, they visit our hometown schools, interview old neighbors and talk to every former employer. They also run criminal backgrounds. It is then that you might get an offer of employment.

If you are fortunate enough to get hired, you are sent to the Police Academy for 22 weeks of intense training where you learn things like criminal Law, dealing with people with special needs and the mentally ill. You get the shit beat out of you in self-defense training, hit with OC spray and tased. We also have to qualify with our firearms and rifles in any kind of weather.

If you are lucky to graduate you then have to endure another 18 weeks of field training which includes riding with an officer and learning the 432 National Accreditation Standards  Once you are cut free from FTO you are an at-will employee on probation for one year and can be fired at any time.

What other profession makes you go through all of that?

I’m not sure many of our younger generation has a grasp of what being a first-responder and public servant is like.

Have you ever had to do CPR on an 18-year-old boy immediately after he has crashed through the front windshield of his car while the fire department is cutting him out of the wreckage? (Just before he went into cardiac arrest, he looked me in the eye and said, “Don’t let me die.”)

Have you ever had to run down an embankment of briars into a deep creek of freezing water in February to rescue a little girl trapped under a submerged car?

Have you ever had to fight for your life after a man threatens to kill you with a 2×4 full of gang nails on the end and in your efforts not to shoot him, you fight him instead?

Have you ever had to try to convince a suicidal man walking away from you on a dark trail in the woods only to watch him to turn around with a gun and shoot himself in the mouth right in front of you?

Have you ever gone to work, grabbed a cup of coffee, and then found yourself being called to a Medical to learn that you know the person? And while you are standing there, they go into cardiac arrest and you save them with CPR because of your training.

Have you ever gone into work and hear a gunshot and find that one of your fellow officers committed suicide and it’s up to you  to try to save his life while covered in his blood?

Have you ever had to go to a home at two in the morning to tell a woman that her 18-year-old son is dead? Then watch as she destroys her kitchen in the worst fit of rage and anguish?

I suspect you haven’t done any of these things. And quite possibly can’t imagine ever doing so.

Your world is much smaller than mine. You haven’t had experiences that change you to the core.

So, we protect your right to say what you want, but you don’t know the things I or any other officer has seen or experienced.

We are told we should be perfect, but we are only human.

Our entire law enforcement family is disgusted with what happened to Mr. Floyd. But don’t paint us all to be racists because that is what you read on the internet

It is simply not true.

So, if you really want to know what you are fighting for and talking about, and you can spare about a year of your life for the process, why don’t you come on down and pick up a Police Job application and see what it is all about? Then you will have earned the right to speak your mind and protest.”

That about says it all

There is no need for me to say anything further as I posted this for HIM!

As I said in an earlier blog, the “good cops” are also victims in this mess.

God bless our brothers in blue!

Wishing you all a safe journey through these challenging times!