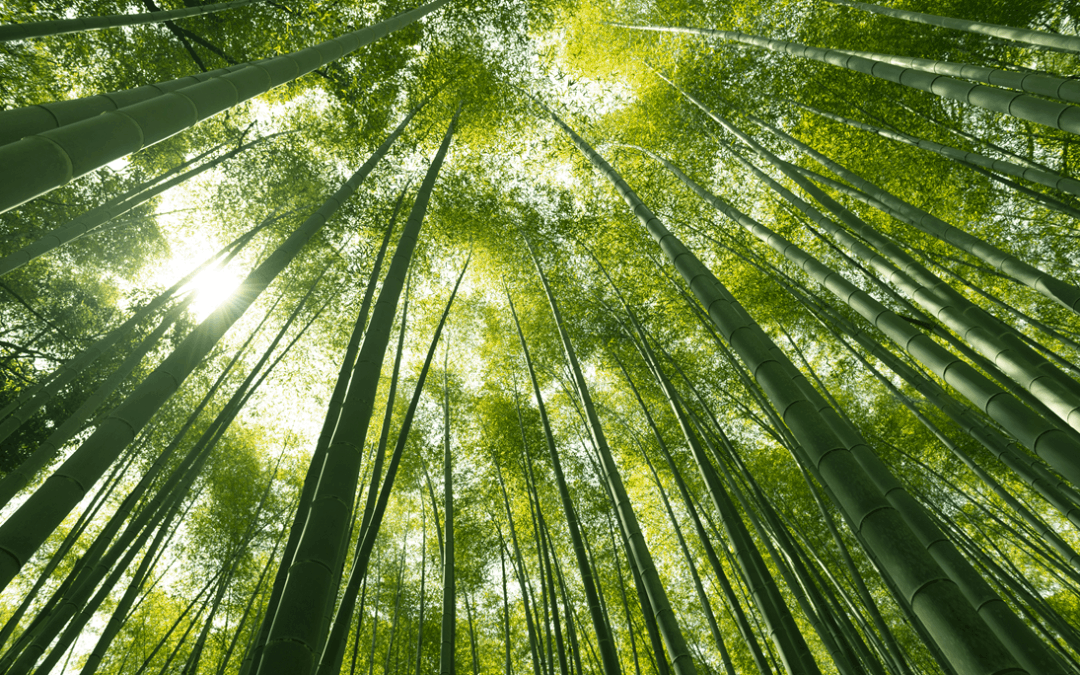 And at its perfect moment, this member of the grass family bursts forth into the light. It shoots skyward- up to three feet every 24 hours. Forty-five days later, its newest leaves will rise 80 feet (or more) above ground.

Tons of unobserved preparation. The will to pierce through the earth’s crust. And upon overcoming the barrier separating it from below ground to above ground- spectacular performance.

Preparation is critical. I imagine you’ve done your share. Likely, years and years of learning, doing, testing, modifying, and improving. Most of it unwitnessed by others.

This is important, because as Tony Robbins puts it, “We are rewarded in public for what we continuously do in private.” (Tony Robbins – Youtube Channel – Click HERE)

The ‘line in the sand’, however, arrives when you meet resistance. When you hit a barrier between you and where you want to go, what you want to do, who you want to be.

The bamboo achieves spectacular results upon overcoming a single barrier. For you, one who seeks to make a positive difference, barriers, obstacles, and rejections are often ‘round every turn.

And your ‘test’ comes with each one.

Do you back down?
Or do you continue to ‘fight the good fight’?

Chicken Soup for the Soul was rejected 144 times before Jack Canfield and Mark Victor Hansen received a ‘yes’. That book series has currently sold more than 500 million copies. The only other series coming close is Harry Potter.

Yes, if you truly want to make a difference in this world, you will be tested- continuously.

Following two years of Hitler’s siege against Great Britain, Winston Churchill addressed the students at Harrow School, where he had attended as a boy. His advice then, though under much graver circumstances than you and I will likely ever face, is as sage today as it was in in October of 1941: LISTEN HERE.

Persistence is to our character what carbon is to steel.

Hang in there, my friend. Our world needs your contribution.

P.S. Who the heck is “Theodor Geisel”? You likely know him by his middle name, Seuss (as in Dr. Seuss).