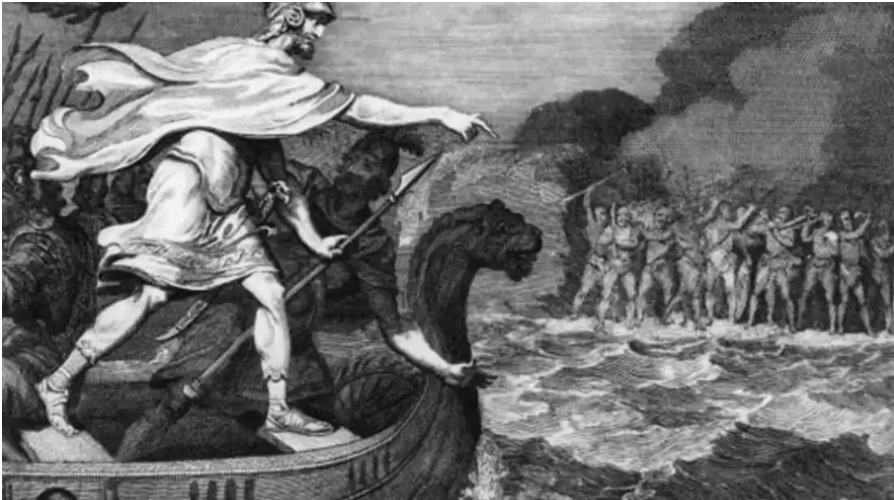 When still a junior politician, Julius Caesar was captured by Sicilian pirates.

According to the Greek biographer Plutarch, the pirates demanded a ransom of 20 talents of silver (about $600,000).

Caesar’s context was a bit different. He felt he was worth more. He insisted the pirates demand 50 talents of silver for his release (about $1,500,000).

When Caesar’s men returned to Rome, the demand for such a sum greatly elevated his fame. Thirty-eight days later, his men conveyed the silver to the pirates.

Upon Caesar’s release he raised a small fleet, took back the island where he’d been held captive, retrieved the 50 talents of silver, and razed the pirates and their possessions.

In his short reign, he transformed a dysfunctional republic into the Roman Empire.

If you were held captive, what should your ransom be?

Life is much too short to be defined by memories of the past or the limiting perspectives of others.

Set your own context.

Be defined by your vision of the future.

When you do, you control your mind.